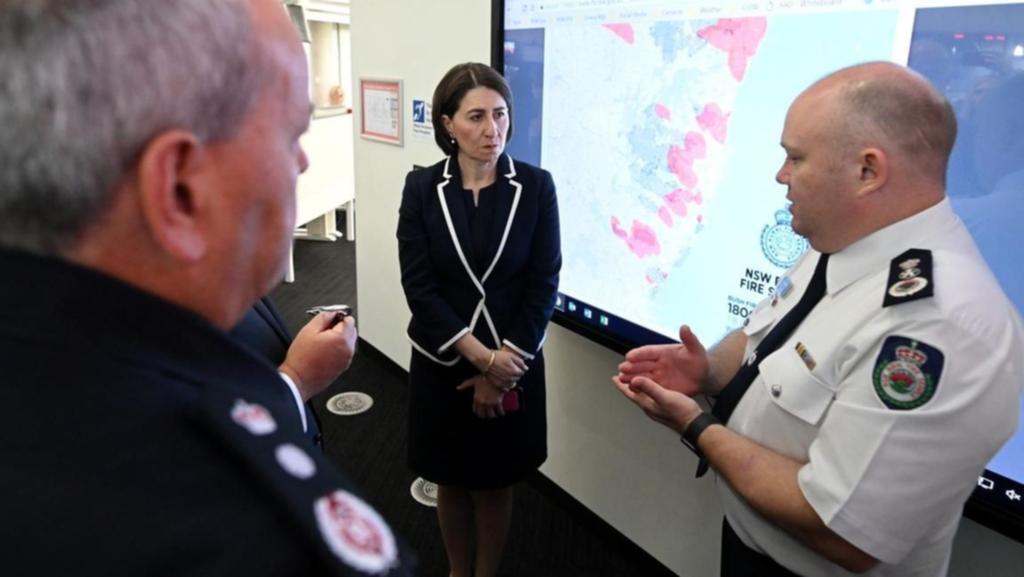 NSW Premier Gladys Berejiklian has lashed out at union claims her government has this year cut almost $13 million from the state’s urban-firefighting budget.

A catastrophic fire danger rating – the highest possible level – is on Tuesday in place for the Greater Sydney, Greater Hunter and Illawarra Shoalhaven regions.

Temperatures in the high 30s, low humidity and winds up to 80 kilometres per hour, coupled with the drought mean the state faces “horrendous conditions”, the NSW Rural Fire Service says.

“The NSW government has failed to adequately invest in our fire services for almost a decade,” Mr Drury said in a statement on Tuesday.

“The 2019/20 budget cut of $12.9 million to recurrent expenditure on top of $21 million of savings to be found for the government’s Labor Expense Cap is crippling FRNSW.”

Ms Berejiklian has hit out at Mr Drury’s comments, saying Tuesday’s focus needs instead to be on saving lives and homes.

“That is completely incorrect and wrong. In fact whenever I’m updated at RFS, the fireys, all the agencies, are working together more closely than I’ve ever seen,” Ms Berejiklian told ABC Radio.

He said the money had been spent in the past year on a new training academy and new firefighting facilities and was not part of recurrent FRNSW funding.

Additionally, the FRNSW budget did not allocate for natural disaster expenses.

The NSW government’s Disaster Relief Account, which reimburses the costs of declared natural disasters, is administered by the Department of Family and Community Services and Justice.