A 17-year-old girl faked a brain tumour to found a charity she used con pop stars out of hundreds of thousands of pounds and fund her luxury trips to Disneyland.

Megan Bhari founded Believe in Magic to help ‘other’ terminally ill children in 2012 before she died in 2018 at age 23.

The charity, backed by the British boyband as well as Taylor Swift, Michael Bublé and Ed Sheeran, was dissolved last week after a Charity Commission investigation found sums of nearly £400,000 missing in its books.

And an inquest recorded Miss Bhari’s death as caused by heart failure related to her fatty liver, with no mention of a brain tumour on her medical records.

Megan Bhari, 17, who founded shamed charity Believe in Magic backed by One Direction star Louis Tomlinson, faked a brain tumour to fund lavish trips to Disneyland, it has emerged

Parents of other children with cancer became concerned about her Ms Bhari’s accounts of her illness and started to investigate her before her death.

Joanne Ashcroft, from Wigan, who met her at a charity event for sick children with her son Corey, noticed fundraising appeals for her treatment lacked detail.

She told The Times: ‘I spoke to other oncology parents close to me who felt the same.

‘Our own children had been through the most horrific disease and treatments imaginable, there was just something in the words that didn’t ring true.’ 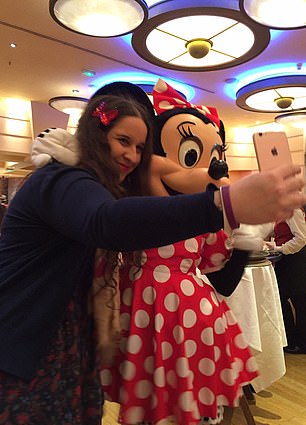 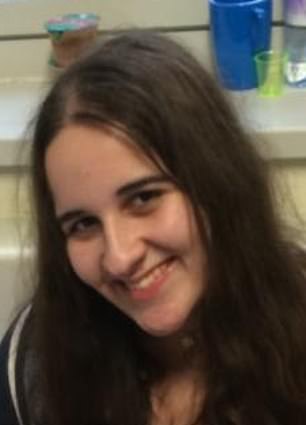 They hired a private investigator, who found out Ms Bhari had been staying at Walt Disney World in Florida after traveling to the US on cruise liners on planned trips for treatment.

The investigator also took photos of Ms Bhari in November 2017 returning to Southampton from the US after a post on social media said she had travelled there for treatment.

She was pictured smiling and pushing a trolley with suitcases despite the charity saying her body had ‘been through more than any should ever have to and is so weak’ at the time.

In the same year, the Charity Commission launched an investigation into Believe in Magic, freezing its accounts following ‘multiple complaints’. 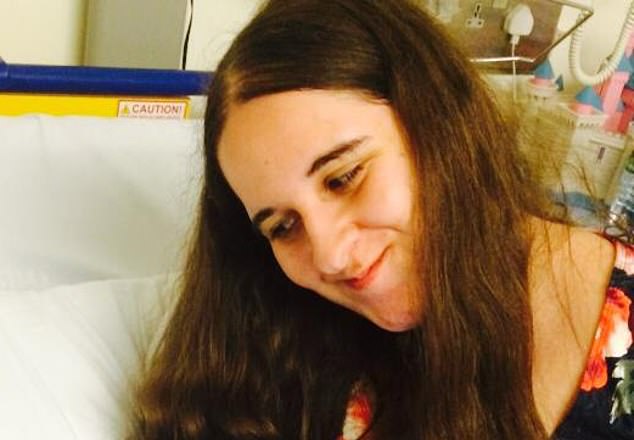 Charity Commission launched an investigation into Believe in Magic, freezing its accounts following ‘multiple complaints’ in 2017

Between December 2015 and May 2016, £108,786 was transferred to a trustee and the charity was shut down last week, with remaining funds being given to to the Round Table Children’s Wish.

Ms Bhari’s mother Jean O’Brien, 66, one of the charity’s trustees, also took a voluntary guarantee not to be a trustee or hold a senior management position at a charity for five years.

Police investigated but said that there was insufficient evidence to take the matter further. 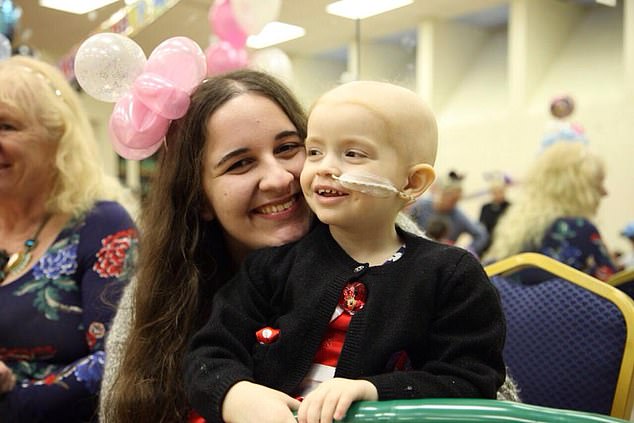 The charity’s ambassadors were One Direction and Louis Tomlinson personally donated £2million to the fund, according to reports.

David Cameron also tweeted his backing to the charity in 2015 and rewarded it with a special Downing Street award.

Last week, Ms O’Brien addressed the Charity’s Commission’s decision to close it and allegations her daughter had faked her illness.

She wrote on Facebook: ‘No one on this earth could have loved Meg more than me. I did everything I could to make her life as wonderful, as happy and as comfortable as it could be.

‘The charity grew so quickly and although Meg and I worked tirelessly I take full responsibility for the less than perfect admin and record keeping.

‘I am not ashamed to say I have been driven to the brink by these completely untrue and devastating allegations.’