Princess Diana‘s brother has said he is concerned fans of The Crown will forget that the show is not 100 per cent historically accurate.

Appearing as a guest on Love Your Weekend on Sunday with Alan Titchmarsh, Earl Spencer, 56, discusses the latest series of The Crown which was released on Netflix on November 15th – and has proved a huge hit for the online streaming service. 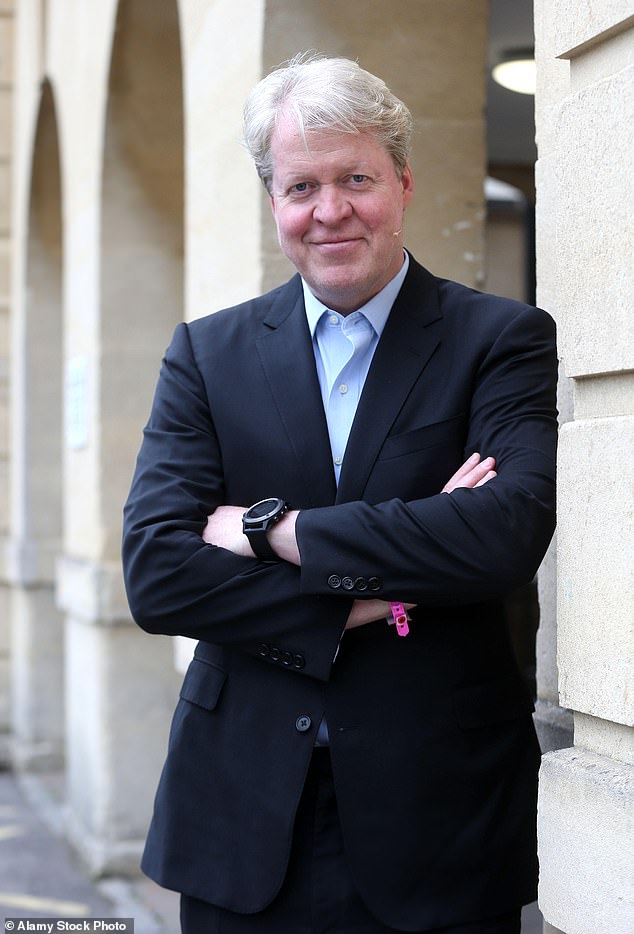 Earl Spencer (pictured), the brother of the late Princess Diana, says he worries people watching The Crown will forget that the show ‘is fiction’ in a new interview with Love your Weekend 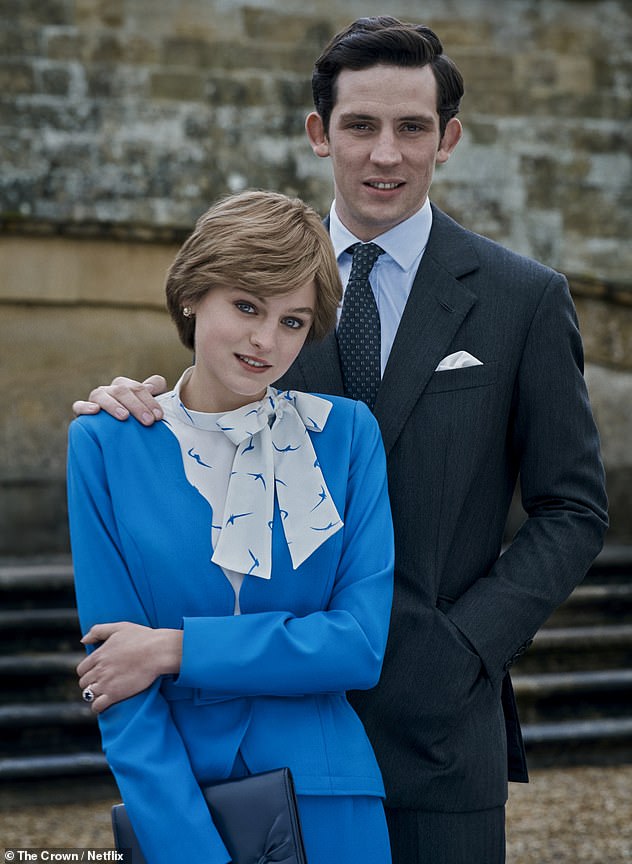 Peter Morgan, who created The Crown, has said he based the series on fact, with elements of the show produced through creative licence.

Speaking on Love Your Weekend, Spencer said: ‘The worry for me is that people see a programme like that and they forget that it is fiction.

‘They assume, especially foreigners, I find Americans tell me they have watched The Crown as if they have taken a history lesson. Well, they haven’t.

‘It is very hard, there is a lot of conjecture and a lot of invention, isn’t there? You can hang it on fact but the bits in between are not fact.’

Spencer also reveals during his appearance on the show that he turned down a request from the shows producers to film at Althorp, his family’s stately home.

‘The Crown asked if they could film at Althorp and I said obviously not.’

The 90-room home currently houses some of Europe’s finest private collections of furniture, paintings and ceramics and is set in 13,000 acres of rural countryside. It has a 550-acre Park.

Diana’s brother feels it is his duty to protect the legacy of his sister who died in a car accident in 1997. 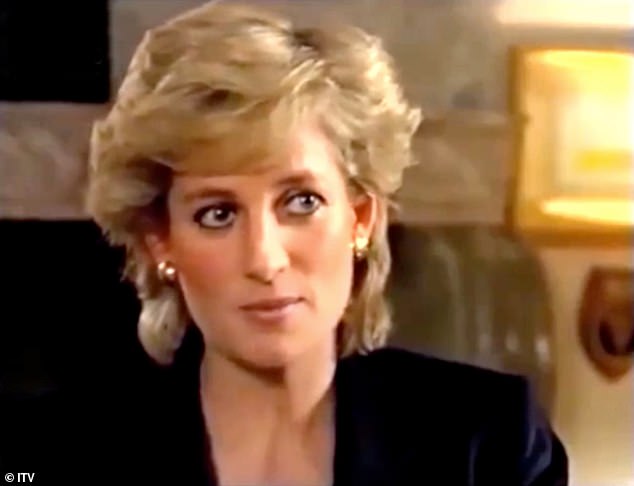 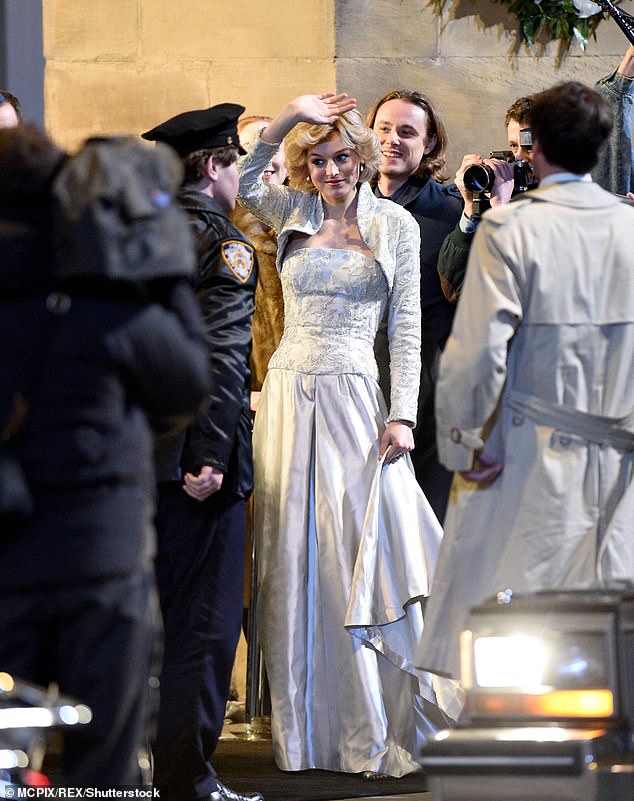 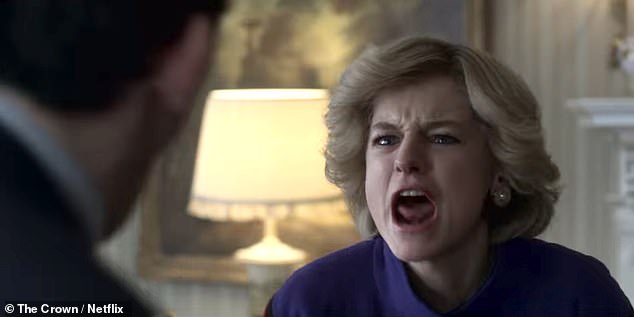 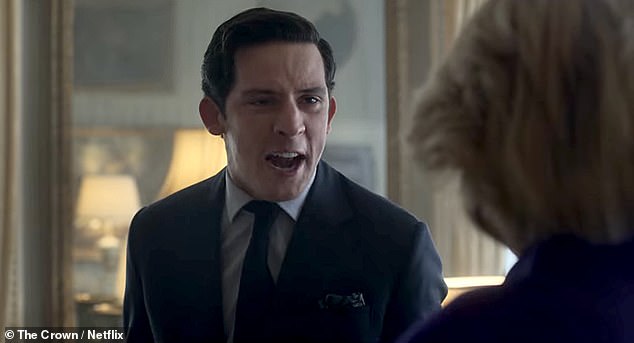 The show’s creator Peter Morgan said of filming: ‘You sometimes have to forsake accuracy, but you must never forsake truth’

He said: ‘I feel it is my duty to stand up for her when I can. She left me for instance as guardian of her sons etc, so I feel there was a trust passed on.

‘And we grew up together, you know if you grow up with somebody they are still that person, it doesn’t matter what happens to them later. So yeah, I feel very passionately that I have a role to honour her memory.’

Nineteen generations of the Spencer family have lived at the Althorp Estate in Northamptonshire since it was built in 1508.

Sir John Spencer was the founder of the historic building, which has seen politicians, admirals and courtiers inhabit its walls in the five centuries since.

The 90-room home currently houses some of Europe’s finest private collections of furniture, paintings and ceramics and is set in 13,000 acres of rural countryside. It has a 550-acre Park. 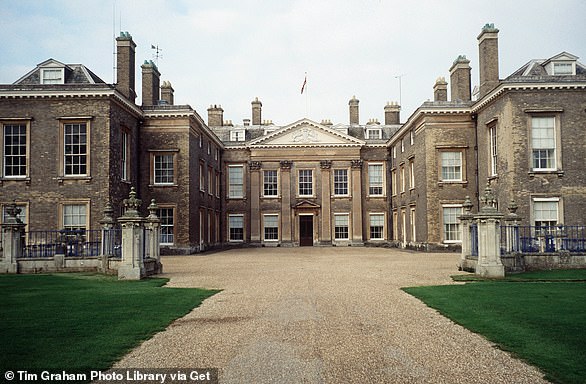 Earl Spencer said he refused to allow Netflix access to Diana’s family home, Althorp in Northamptonshire (pictured) because their series The Crown is ‘factually inaccurate’

Spencer’s comments come after The Crown’s creator Peter Morgan spoke with The Times and said that he had to be creative with certain parts of the show.

‘We do our very, very best to get it right, but sometimes I have to conflate [incidents],’ he said. ‘You sometimes have to forsake accuracy, but you must never forsake truth.’

In season five of The Crown, Princess Diana will be played by Elizabeth Debicki, who starred in The Night Manager.

Love your weekend host Alan Titchmarsh spoke to Earl Spencer about his love of flowers and how he tends the gardens at Althorp.