Adam Peaty has called on swimming to do more to encourage people from BAME backgrounds into the sport.

She would be the first black female swimmer to ever represent Team GB at an Olympics if she qualifies for Tokyo. 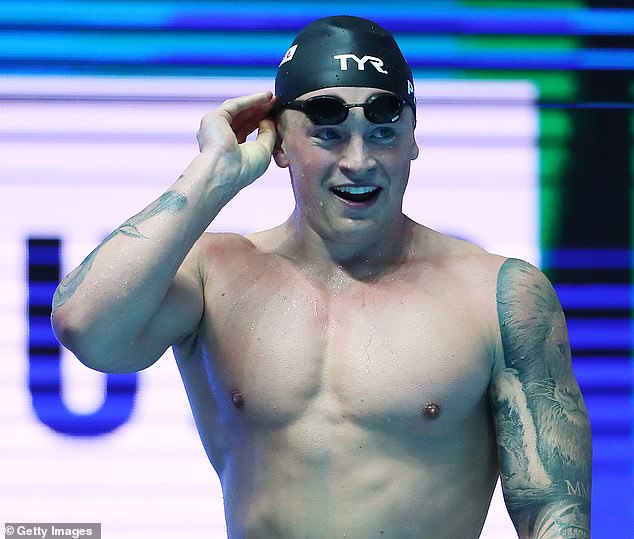 British breaststroke star Peaty is set to become a father of a mixed-race boy in September with his girlfriend who is half Nigerian.

The Olympic gold medallist said: ‘Swimming is a very white-based sport because culturally we don’t really reach out to those communities to get them involved and get them involved in swimming lessons and really make them feel included.

‘It’s one of those sports which has struggled with that ever since it’s been a thing in the Olympics.

‘We have to identify a way to reach out to more communities, attract the nine-to-12-year-olds and give them the opportunity to progress. 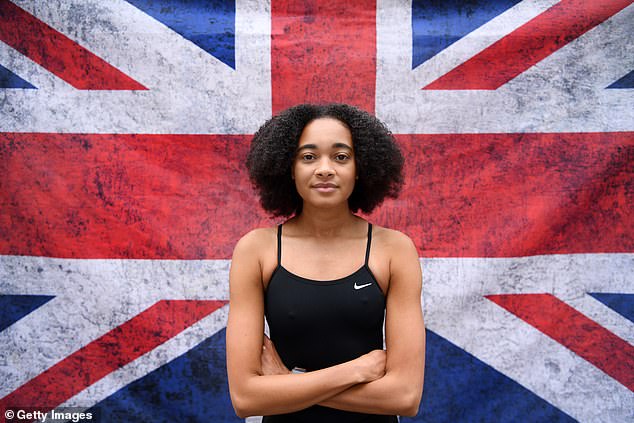 ‘Then it’ll be a level playing field for everyone and it’ll really be down to whoever is the fastest will make it.’

Speaking to the BBC, Peaty added: ‘Obviously with my little boy being mixed race, he’ll be a quarter Nigerian because my girlfriend is half Nigerian.

‘I want to give him that opportunity that any sport he goes in, he’s not going to have that tag of, “You’re going to be this mixed-race runner or mixed-race footballer”.

‘I want to start to create that positive environment for people where no matter what race, what age or background they can be part of it.’