Former White House Chief of Staff John Kelly broke with President Trump and revealed he favors a process to rename southern Army bases that bear the names of Confederate generals.

Kelly, who was also among a group of top senior officials who criticized Trump’s photo-op in Lafayette Square, spoke out even after Trump said he would ‘not even consider’ renaming the bases that bear Confederate names.

With the nation reevaluating its racial heritage in the wake of protests over the killing of George Floyd, Kelly said the Army should take a ‘hard look’ at the issue and then take action. 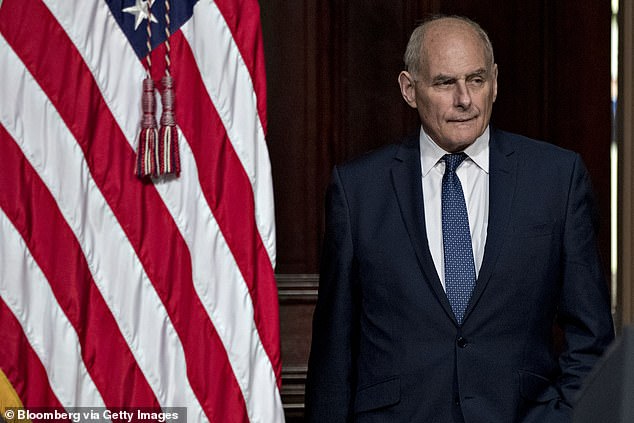 ‘We were certainly a different America back when most of the bases were named generally around World War I – World War II,’ Kelly told Politico.

‘We were still in a process of reconciliation. Southern states dominated by powerful members of Congress, same for state and local leadership, and the War Department needed their assistance badly for mobilization and [training] facilities. Interestingly most of the generals the bases are named after were mediocre to poor generals,’ Kelly observed. 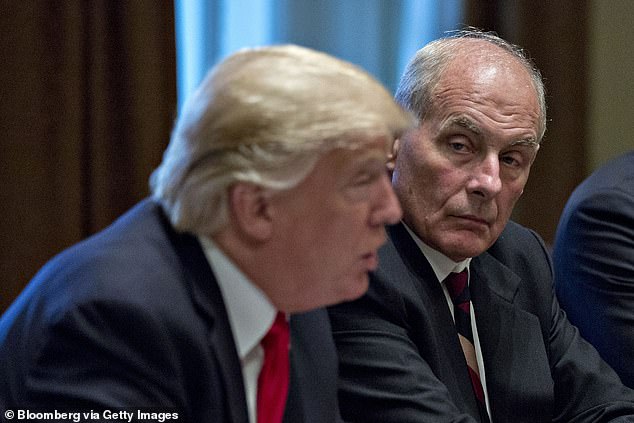 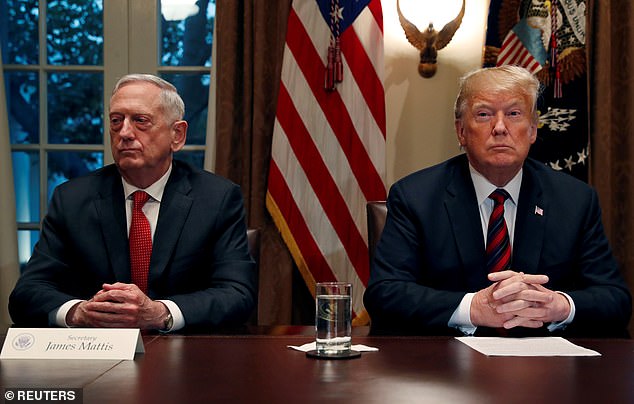 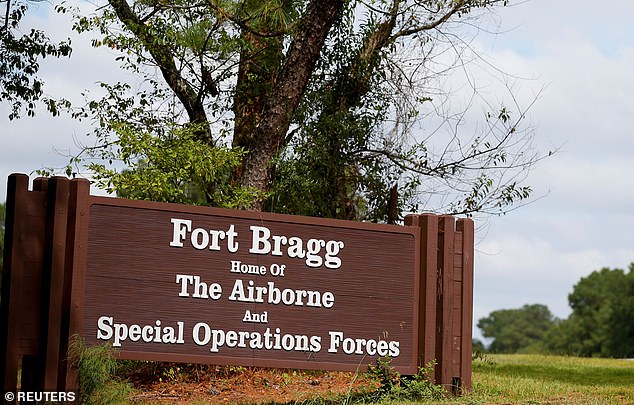 Fort Bragg is one of a group of U.S. Army bases named after confederates 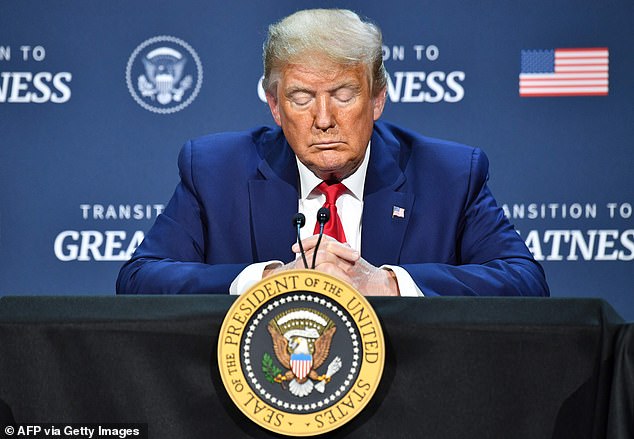 Trump said he would not even consider renaming bases 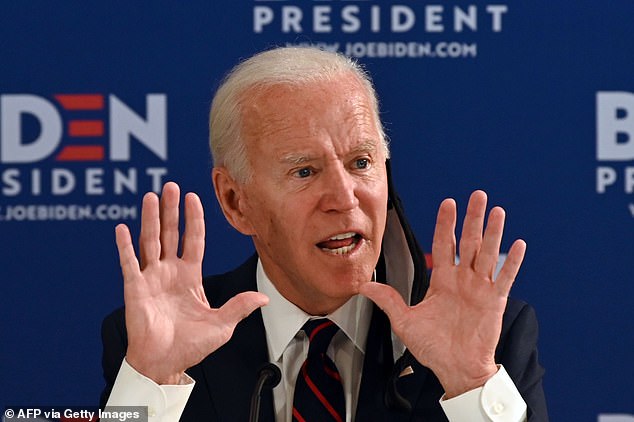 Joe Biden backs an amendment by Sen. Elizabeth Warren to set up a process for renaming bases

‘In 2020 I think it’s time the [president], Congress and our Army take a hard look at renaming, and do it. I would hope the new bases would not be renamed after politicians, but after Medal of Honor recipients or exceptional soldiers who have fallen in defense of our country – of which America’s Army has any number to choose from. I am confident that with leaders like Secretaries Esper, McCarthy and General Milley they can convince the powers that be that it is the right thing to do,’ he added.

Kelly’s posture comes amid outright defiance by Trump, even as senior current military leaders also signaled they would welcome a process to change the names. An amendment by Sen. Elizabeth Warren to a Defense bill to set up a renaming process passed on a voice vote – meaning it got Republican support.

‘It has been suggested that we should rename as many as 10 of our Legendary Military Bases, such as Fort Bragg in North Carolina, Fort Hood in Texas, Fort Benning in Georgia, etc.,’ Trump tweeted Wednesday.

‘These Monumental and very Powerful Bases have become part of a Great American Heritage, and a history of Winning, Victory, and Freedom,’ he continued.  ‘The United States of America trained and deployed our HEROES on these Hallowed Grounds, and won two World Wars,’ the president continued.  ‘Therefore, my Administration will not even consider the renaming of these Magnificent and Fabled Military Installations,’ Trump said.

His press secretary, Kayleigh McEnany, also waved the flag in her statements at the White House, saying a change would insult the memory of ‘great American fortresses.’

‘And to suggest that these forts are somehow inherently racist and their names need to be changed is a complete disrespect to the men and women’ who served there, she argued. ‘For the last bit of American land that they saw before they went overseas and lost their lives were these forts.’

Kelly’s comment about the ‘mediocre’ stature of some of those honored points to a peculiar aspect of the debate. Braxton Bragg, for example – whose name is attached to one of the most stories Army bases – in addition to owning 150 slaves presided over a series of Confederate defeats.

Trump rival Joe Biden drew a contrast with Trump, saying Friday that he would set in motion a renaming process.

‘The names affixed to our military installations must honor the diverse heritage of leadership and sacrifice in our country’s history,’ Biden told Politico.

‘He said he fully support’s Warren’s amendment on bases, which Trump vowed not to accept. It forms a commission to act on the issue over three years.

‘I look forward to implementing the commission’s work as president,’ Biden said. A campaign aide also said Confederate flags are ‘unwelcome’ at Biden events, after Nascar took the stop of banning them at races.

Last week Kelly told former Trump advisor Anthony Scaramucci that he agreed with former Defense Secretary Jim Mattis’ assertion that Trump is ‘the first president in my lifetime who does not try to unite the American people.’

‘I agree with him,’ said Kelly.