A Queensland man has been found not guilty of murdering a man who was last seen more than 20 years ago.

Tony Boyd Carmichael was charged with killing Gregory Armstrong by deliberately shooting him in the head in May 1997. 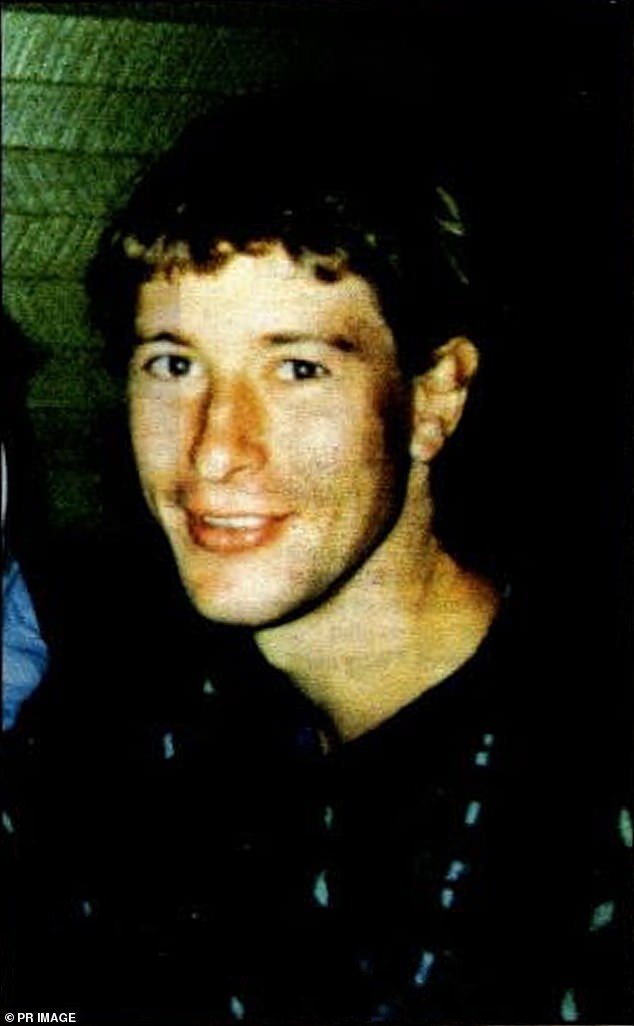 Mr Armstrong was last seen alive in Maryborough around his birthday, May 7, 1997, and was reported missing about two weeks later.

He owed drug debts at the time he left his home without taking any belongings including his wallet.

The trial heard Carmichael was involved in the drug scene at Maryborough – where both he and Mr Armstrong lived in 1997.

‘At that time he (Carmichael) had a reputation for being physically violent and on occasions would assault persons who owed others money,’ Justice Applegarth said in his published reasons.

Carmichael was earlier convicted of manslaughter for killing a man in north Queensland in September 1997.

Justice Applegarth said he had ‘serious reservations’ about the credibility and reliability of the evidence of a woman who alleged Carmichael confessed.

‘I am not satisfied that any such confession was made to her,’ he said.

‘Possibilities abound as to misadventures with drugs or other activities, or a death at the hands of someone involved in the drug world,’ he added.