An urgent warning has been issued by health authorities after cocaine and ketamine were found laced with lethal opioids.

The powerful opioids fentanyl and acetylfentanyl were discovered in the illegal drugs in parts of Sydney and regional New South Wales and several people have suffered potentially life-threatening effects, NSW Health said. 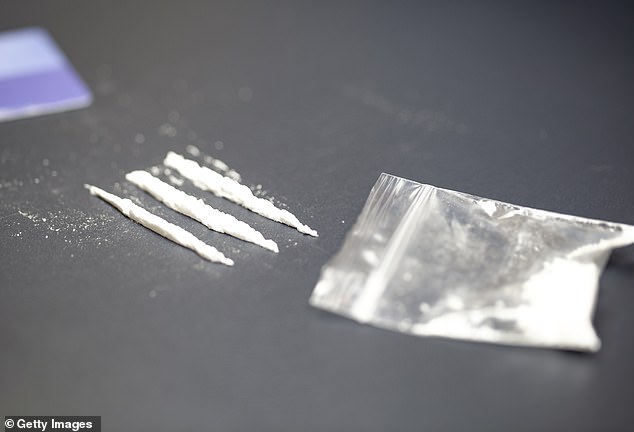 ‘We’ve seen several people recently where acetylfentanyl was taken unknowingly and was associated with serious harm.

‘If you have taken a substance and are experiencing side effects, call Triple Zero immediately or seek urgent medical attention.’

He said the severity of the side effects will depend on the amount of fentanyl or acetylfentanyl consumed and whether the person regularly uses opioids.

Fentanyl is primarily used to manage severe pain, while acetylfentanyl has similar effects but is not used medically.

Anyone who has concerns about substances containing fentanyl should contact the NSW Poisons Information Centre on 13 11 26. 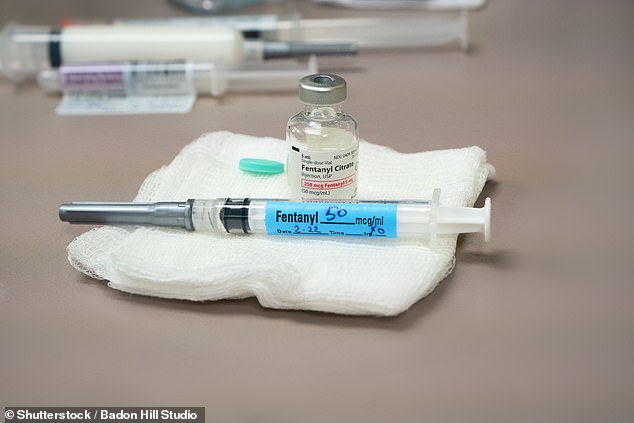 Data released by the US’ Centre for Disease Control revealed deaths caused by the synthetic opioid fentanyl soared 11-fold in the country between 2011 and 2016.

Fentanyl is cut into a wide variety of drugs and there is no way of users detecting whether it is there until they try it.

The opioid is entirely lab-made and can be produced year-round at a much cheaper rate than seasonal-dependent drugs like heroin.