The author John Banville has revealed he ‘despises the woke movement’ and likened it to a religious cult.

The Irish novelist, who won the Booker Prize in 2005, said he would not win the coveted award today because he is a ‘white, straight man.’

Speaking at the Hay Festival Winter Weekend, the 74-year old was asked about his chances at winning the Booker Prize today – which was won this year by Douglas Stuart, who has dual British and American citizenship.

Stuart’s debut novel, ‘Shuggie Bain’ is an autobiographical account of growing up as the gay son of an alcoholic mother in 1980s Scotland. 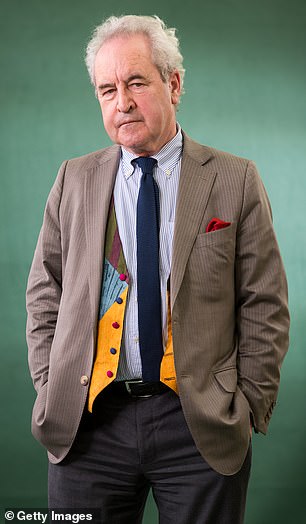 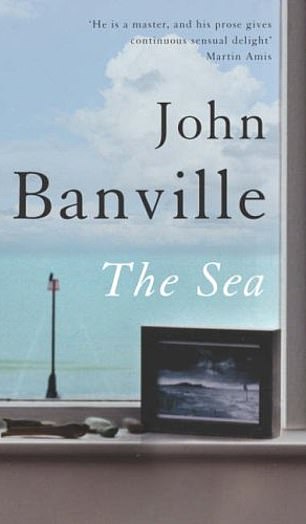 John Banville won the Booker Prize in 2005 for The Sea, which was adapted into a film in 2013 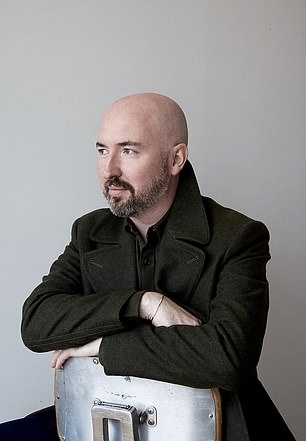 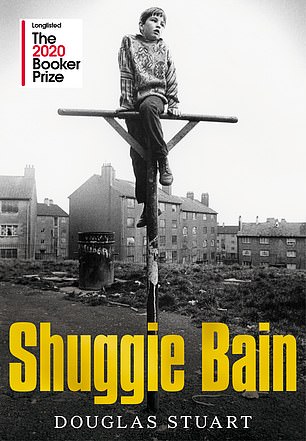 The Booker Prize was won this year by Douglas Stuart, with his debut novel, ‘Shuggie Bain’

What books were shortlisted for the Booker Prize 2020?

The New Wilderness by Diane Cook

This Mournable Body by Tsitsi Dangarembga

The Shadow King by Maaza Mengiste

Banville won the Booker Prize in 2005 for The Sea, which was adapted into a film in 2013 starring Ciarán Hinds, Charlotte Rampling and Rufus Sewell.

Asked if he could win the Booker today, Banville said: ‘I would not like to be starting out now, certainly. It’s very difficult.

‘I despise this ‘woke’ movement. Why were they asleep for so long? The same injustices were going on. It’s become a religious cult.

‘You see people kneeling in the street, holding up their fists – that’s not going to do anything for black people.’

This is not the first time Banville has launched a scathing public assault, having previously targeted fellow authors Salman Rushdie and Ian McEwan with his withering remarks.

During an appearance at a literary festival in Cork in 2012, Banville was asked if he had been influenced by Rushdie.

‘Salman Rushdie is not of any consequence to me,’ he responded. ‘He’s not a serious writer.’

Banville has also won the Franz Kafka Prize and the Irish PEN Award and pens crime books under the pseudonym Benjamin Black.

He created the Quirke series in 2006, which was later adapted for television.

Last year’s £50,000 prize was jointly won by The Testaments by Margaret Atwood (left) and Girl, Woman, Other by Bernardine Evaristo (right)

This year’s Booker Prize winner Douglas Stuart grew up in Glasgow before moving to New York to begin a career in fashion design.

Shuggie Bain tells the story of a boy who spends his 1980s childhood in run-down public housing in Glasgow. Margaret Thatcher’s policies have put people out of work and Shuggie’s mother Agnes battles alcohol addiction.

Stuart, 44, insisted Shuggie Bain was ‘definitely a work of fiction’, but also admitted that he is ‘the queer son of a single mother who lost her battle to addiction’.

The list is chosen by judges who read PDFs of the novels without book covers so as not to be influenced.

Last year’s £50,000 prize was jointly won by The Testaments by Margaret Atwood and Girl, Woman, Other by Bernardine Evaristo.

The judges had unanimously refused to pick one winner, despite hours of deliberation, forcing frustrated organisers to make a last-ditch call to the chairman of trustees, Baroness Helena Kennedy, before announcing the award would be shared.

The prize has been split twice previously – in 1974 between Nadine Gordimer and Stanley Middleton and in 1992 between Michael Ondaatje and Barry Unsworth – but in 1993 a rule was brought in to ban jurors from doing so again.