Andrew Bogut has retired from basketball just two years after quitting the NBA in the United States to play in Australia.

After 14 NBA seasons, the 36-year-old announced his retirement on Tuesday.

‘The decision hasn’t been an easy one, but I think it is the right decision. The decision that I made and where I will be signing for next season is absolutely nowhere. I will be retiring from professional basketball, effective immediately,’ Bogut said.

Bogut, who played for the Bucks, Warriors, Mavericks, Cavaliers and Lakers, said he wouldn’t make it to the postponed 2021 Japan Olympics. 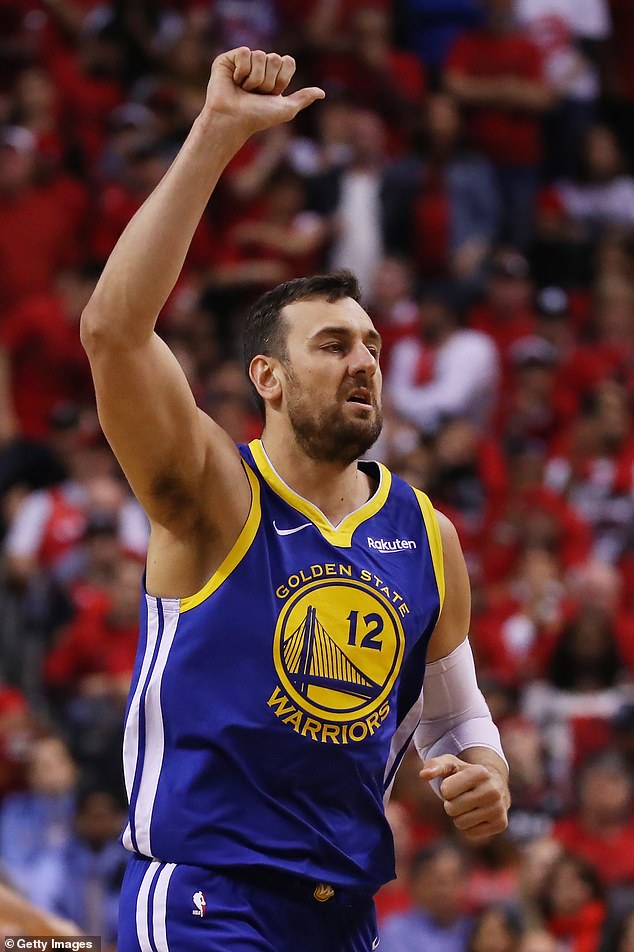 ‘I would’ve made this decision earlier if it wasn’t for the postponement of the Olympics,’ he said.

‘I can’t physically and mentally get to 2021 with the way the body has been, I mean I could, on painkillers and a lot of physical and mental pain, but it’s just not worth it at this point in my career.’