A painting purchased for just $60 at a market could end up being one of the most valuable pieces of art in Australia; worth tens of millions of dollars.

The piece was snapped up by an anonymous buyer at a market in Geelong a few years ago and is currently being held in a vault in Melbourne.

Art historians believe the painting of a windmill has a striking resemblance to similar works by Vincent Van Gogh and could be the work of the Dutch master. 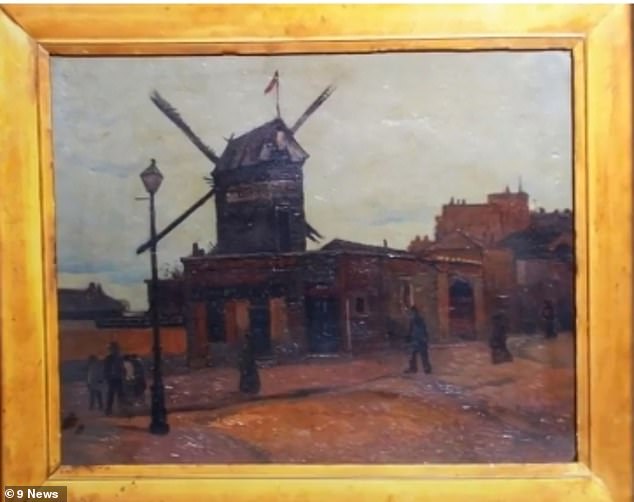 The Dutch impressionist spent a large portion of his career painting windmills, (pictured) a common fixture in the Netherlands landscape

Art historian Andrew Mackenzie has been researching the painting for two years.

He has taken it to be analysed at the National Gallery of Victoria and the work has also undergone a macro photography analysis at the Monash University to determine when it was made and the materials used.

Mr Mackenzie said early investigations indicate it could be an authentic work of Van Gogh, who painted in the 1880s. 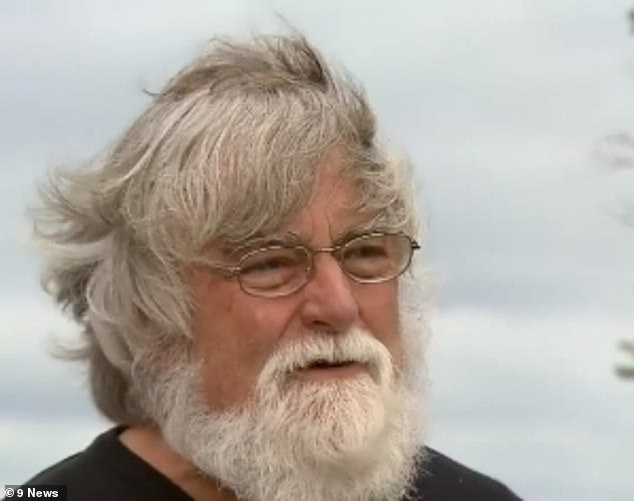 ‘It showed up the way it was built underneath, which was very much in the style of Vincent Van Gogh,’ Mr Mackenzie told Nine News.

The Dutch impressionist – best known for his Sunflowers series, Starry Night and several self-portraits – spent a large portion of his career painting windmills, a common fixture in the Dutch landscape, before moving to France.

Some of his early drawings as well as later works during his time in Paris in 1886 and 1887 also feature the structures.

Mr Mackenzie believes the work may have been brought to Australia by one of Van Gogh’s old art school friends Peter Russell.

‘Van Gogh said “choose a couple from my studio before you go back to Australia”, so it could well be that this is one of those,’ he said.

‘If it is proved to be a Van Gogh, it will be probably one of the most valuable works in Australia.’